Homes for Sale in Verdi, NV

Included below are homes for sale in Verdi, NV. If you would like more information on any of these Verdi listings, just click the "Request More Information" button when viewing the details of that property. We can provide you with disclosures, past sales history, dates and prices of homes recently sold nearby, and more.

And, if you haven't already, be sure to register for a free account so that you can receive email alerts whenever new Homes for Sale in Verdi come on the market.

Verdi, Nevada, was known initially as O’Neils Crossing after the man that constructed the first bridge there in 1860. Years later, Merrill’s Inn opened on the Hennes Pass & Dutch Flat toll roads that passed through the region as they connected Reno to the gold prospect camps of California. The Central Pacific Railroad opened in 1867, turning Verdi into a significant junction for logging. Verdi received its name in 1868 when the town’s founders picked a name out of a hat - the lucky draw was based on Italian opera composer Giuseppe Verdi.

Verdi is the furthest community west in Reno. Although the community feels remote, it is a mere 15 minutes from downtown Reno. Truckee California is a 30-minute drive west of Verdi via Interstate 80. The lush region follows along the Truckee River, with numerous homes lining the Truckee and extending into the surrounding mountains. Verdi is welcoming a wave of new construction of single-family homes from respected builders D.R. Horton, Bates Homes, and Lennar.

Excellent schools are available to students of the community, like Verdi Elementary School. The school is centrally located in the northern part of the community, minimizing your commute. Students then head to Billinghurst Middle School in Reno before entering Robert McQueen High School nearby. McQueen High opened in 1982 and earned its name from the University of Nevada, Reno former psychology professor, Dr. Robert McQueen. 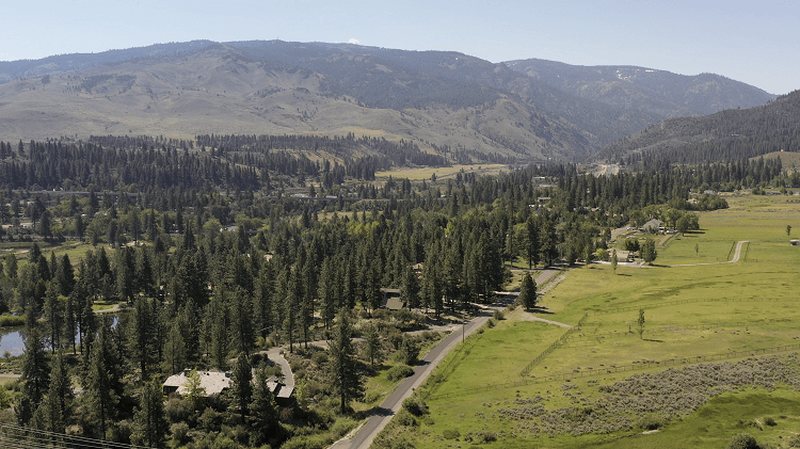 Cabela’s is a quality outdoor recreation store providing gear for all of your hunting, fishing, camping, and hiking needs. Stop by Cabela’s in preparation for your outing into the forested surroundings of Verdi. Crystal Peak Park overlooks the Truckee River and includes the Crystal Peak Fishing Trail and Loop. Verdi Nature Trail is a half-mile loop that is highly frequented by the locals. Residents also enjoy the Verdi East Trail that runs along the Steamboat Ditch. Other favorite trails nearby are the Hole-In-The-Wall Trail and the Tom Cooke Trail.

Verdi residents are a short 6 miles from the private Somersett Golf & Country Club, the most beautiful course in Northwest Reno. Following your round of golf, enjoy a meal at the country club’s Grille at Somersett. Burger Me! is a few miles from Somersett’s entrance, near the Saint Mary’s Medical Center. McQueen Crossing Shopping Center is north of Saint Mary’s and includes a Raley’s, Sakana Xpress, Bully’s Sports Bar & Grill, and Umpqua Bank.

Gold Ranch Casino is off Interstate 80 and Gold Ranch Road, offering video poker, slot machines, a sportsbook, and an RV resort for frequent travelers through Verdi. Boomtown Casino Hotel is a large casino on the western edge of Verdi offering the same gaming options and more as Gold Ranch. Boomtown Hotel also features a Family Fun Center and concerts and event center that draws some very well-known acts. Reno KOA camping grounds are just north of the hotel-casino. KOA Campers have full access to Boomtown amenities.

For more information about homes in Verdi and other areas, visit our website NevadaRealEstateGroup.com, or call us (775) 750-1700.

⭐⭐⭐⭐⭐ "They provided many options for us to look at that fit our wants and needs. We ended up with *the* perfect home! Relocating from Vegas to Reno can be stressful, but they took charge and made it as easy as possible for us." -Nicole O. on Google

⭐⭐⭐⭐⭐ "Would highly recommend to anyone in the market to buy a house in the Reno area!" -Jenn E. on Google

⭐⭐⭐⭐⭐ "We moved from SoCal to the Reno area and our realtor and her Nevada Real Estate Group were fantastic! This realtor went above & beyond for us!" -Bill L. on Google 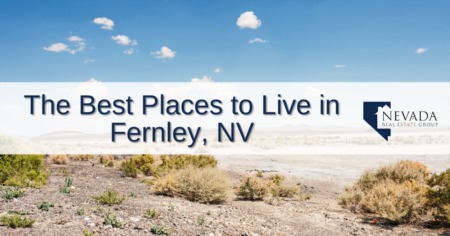 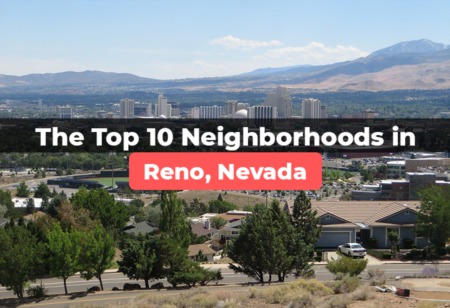