Homes for Sale in Genoa, NV

Included below are homes for sale in Genoa, NV. If you would like more information on any of these Genoa listings, just click the "Request More Information" button when viewing the details of that property. We can provide you with disclosures, past sales history, dates and prices of homes recently sold nearby, and more.

And, if you haven't already, be sure to register for a free account so that you can receive email alerts whenever new Homes for Sale in Genoa come on the market.

Gearing up to buy or sell a home soon in Genoa, NV? Call Chris Nevada at (775) 750-1700. Your Genoa, NV realty team is here to help navigate the Genoa, NV real estate market.

Genoa began attracting settlers once John Reese built a trading post in the region during the summer of 1851. Due to Reese’s and his group’s relation to the Mormon Church, this became known as the Mormon Station as travelers of the Overland Emigrant Trail passed through. Orson Hyde of the Mormon church arrived at Mormon Station in 1855 to establish a government and develop the town, renaming it Genoa after Christopher Columbus’ birthplace of Genoa, Italy.

Following a fire in 1910, many business owners relocated to nearby Gardnerville and Minden after two blocks of the business district, homes, the station, fort, and hotel burned. In 1919, the town held its first Genoa Candy Dance to raise money for street lights. The event continues today, alongside Genoa’s other historical sites. The Genoa Courthouse Museum rests on the west side of Main Street. On the eastern side is Mormon Station State Historic Park, and the Hanging Tree of Genoa stands a half-mile away on Genoa Lane.

Genoa is less than an hour from Reno and Sparks, only seven miles northwest of Minden and Gardnerville. The Sierra Nevada Mountain’s separate Genoa and the shores of Lake Tahoe by only 23 miles. The Douglas County School District serves students through Jacks Valley Elementary School, Minden Elementary School, Carson Valley Middle School, and Douglas High School.

Holiday Inn Club Vacations David Walley’s Resort continues to attract guests with its natural hot springs as they have since 1862. Genoa Lakes Golf Club has two courses located in the Carson Valley. The Ranch Course and the Lakes Course are only 2 miles from one another, one with lake and mountain views, the other with desert landscapes.

Access the Genoa Canyon Trailhead and Genoa Loop from Carson Street, as they lead you to the Genoa Canyon Waterfalls. North River Fork Ranch Trailhead begins east of Main Street near the Carson River. The Sierra Canyon Trailhead explores the canyon of its namesake and further into Genoa Peak. Closer to the center of town is Genoa Town Park. A few miles away in Minden, residents have their choice of gyms from CrossFit Ampersand, Strength in Weakness, Kaia FIT Minden, or Pulse Fitness.

Genoa Station Bar & Grill, Genoa Bar and Saloon, The Pink House, or the Genoa Country Store are great restaurants to grab a bite to eat along Main Street. While in town, take a peek in the sought after shops that line its streets. Genoa Trading Company stands in a 1930s building once known as Nevada’s Oldest Thirst Parlor. Beloved by tourists and Candy Dance goers is The Dancing Deer, a quaint gift and jewelry shop. Finally, Trimmer Outpost is one of the most frequented stops for visitors and residents. Since 2008, the Outpost has invited the public in to enjoy their homemade food and family recipes, handmade gifts, and harvested evergreen trees for the holiday season.

For more information about homes in Genoa and other areas, visit our website NevadaRealEstateGroup.com, or call us (775) 750-1700.

View All Homes For Sale in Northern Nevada Cities Communities >>> 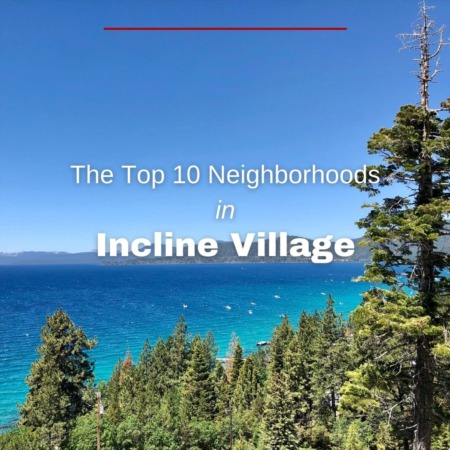 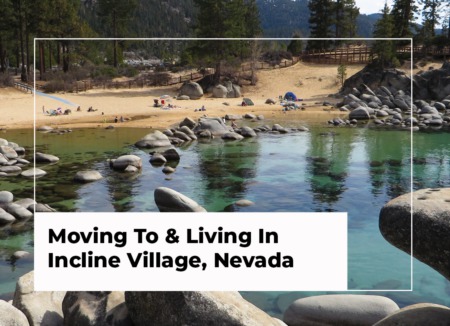 Moving to and Living in Incline Village, Nevada: The Definitive Guide [2022 Edition]