Included below are homes for sale in Zephyr Cove, NV. If you would like more information on any of these Zephyr Cove listings, just click the "Request More Information" button when viewing the details of that property. We can provide you with disclosures, past sales history, dates and prices of homes recently sold nearby, and more.

And, if you haven't already, be sure to register for a free account so that you can receive email alerts whenever new Homes for Sale in Zephyr Cove come on the market.

Zephyr Cove was named for the Zephyrus, Greek god of the west wind,  when the area was discovered in the Sierra Nevada’s. Zephyr Cove is now a thriving tourist spot, although less dense than other Lake Tahoe neighborhoods. The Zephyr Cove Resort has been a staple since the early 1900s, restoring their “cabins” to fit modern accommodations.

Zephyr Cove Resort overlooks Zephyr Cove Marina, where visitors can enjoy parasailing, water skiing, jet skiing, power boating, fishing, or relaxing on the beach. Less than a mile from the resort is Zephyr Cove Park, a neighborhood park spanning 80 acres. Next to Zephyr Cove Park is the Zephyr Cove Tennis Club with six outdoor courts and a pro shop. The tennis club is open to all residents of Lake Tahoe, has different membership plans for any player, and offers private lessons and league play.

Ten minutes south of Zephyr Cove is the luxurious Edgewood Tahoe Resort, a lakeside lodge, golf resort, and spa. Play this 18-hole golf course alongside the crystal clear waters of Lake Tahoe at the base of the Sierra Nevada Mountains. Choose from three on-site dining accommodations like The Bistro Edgewood, Edgewood Restaurant, and Brooks’ Bar & Deck. Edgewood Tahoe is located in Stateline, Nevada, the town that straddles the Nevada-California border on the southern end of Lake Tahoe. 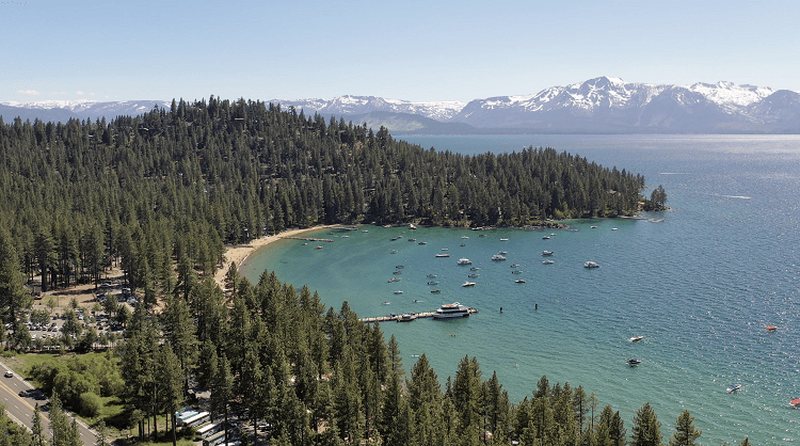 Stateline is home to multiple hotel casinos like Montbleu Resort Casino & Spa, Harveys Lake Tahoe, Harrah’s Lake Tahoe, and Hard Rock Hotel & Casino. Stateline is a significant tourist attraction with its casinos and lakeside resorts, in addition to the Heavenly Mountain Resort. The ski resort maintains 34 miles of slopes, provides year-round gondola rides, and is home to the infamous Shops at Heavenly. The Shops at Heavenly line Lake Tahoe Boulevard as you drive through town filled with restaurants like California Burger Company, Driftwood Cafe, Fire+Ice, and Gordon Ramsay Hell’s Kitchen.

For more information about homes in Zephyr Cove and other areas, visit our website NevadaRealEstateGroup.com, or call us (775) 750-1700. 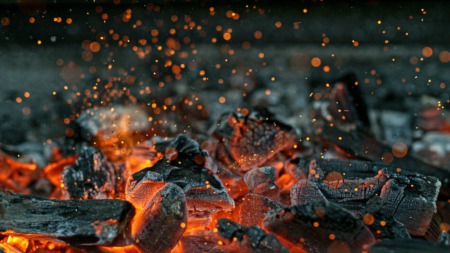 How to Design and Build a Backyard BBQ Pit