The Best Places to Retire In Carson City, Nevada Carson City was voted one of the top 10 places to retire in Nevada in 2022. The beautiful landscape coupled with all the amenities makes it a perfect place for retirees. Whether retirees are seeking an active outdoor retirement or seeking a relaxing ... Read more about Don’t Just Retire Anywhere! Top 5 Places To Retire in Carson City, NV

Read This Before Moving To & Living in Carson City, NV! - The Definitive Guide [2022 Edition]

Carson City is a beautiful and vibrant city located in the State of Nevada. The state capital, Carson City, is technically known as the Consolidated Municipality of Carson City. Home to approximately 55,000 residents, the friendly city is the 6th largest in Nevada. What began as a stopover area ... Read more about Read This Before Moving To & Living in Carson City, NV! - The Definitive Guide [2022 Edition]

Carson City residents know that the capital city is a fantastic place to call home. Just minutes from a variety of scenic destinations and popular attractions such as Lake Tahoe, Reno, the Sierra Nevada mountains, and historic Virginia City, Carson City is the perfect home base for adventure ... Read more about The Top 10 Neighborhoods in Carson City, NV 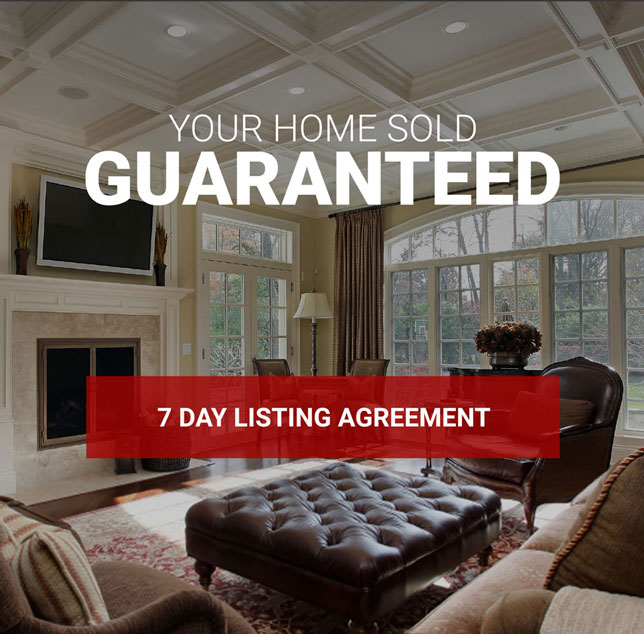 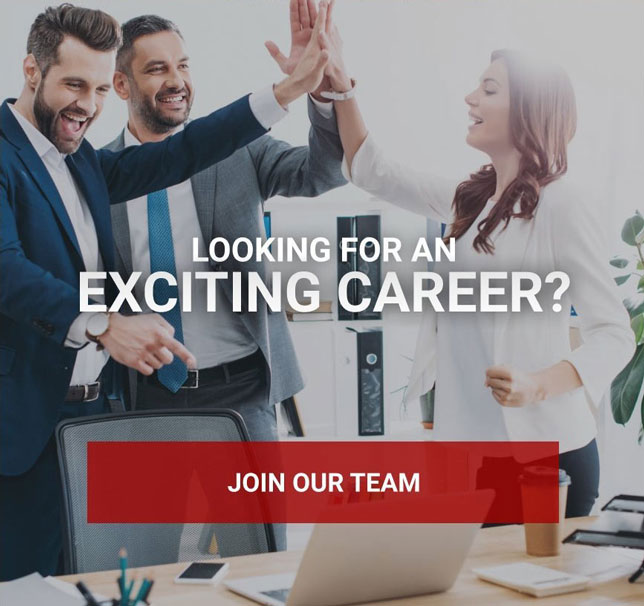 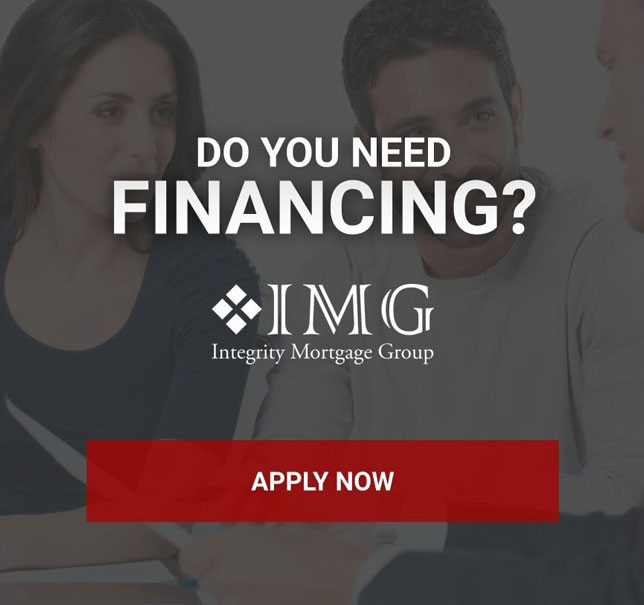 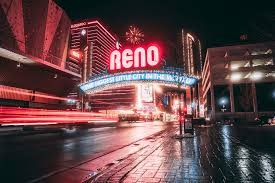 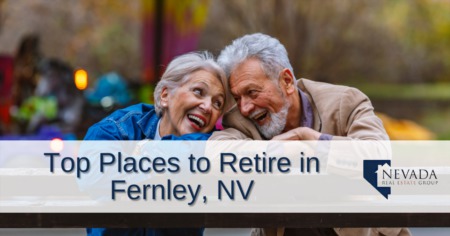